Black Lives Matters – America: A Year On, South Africa: A Week On Perspective In Black and White 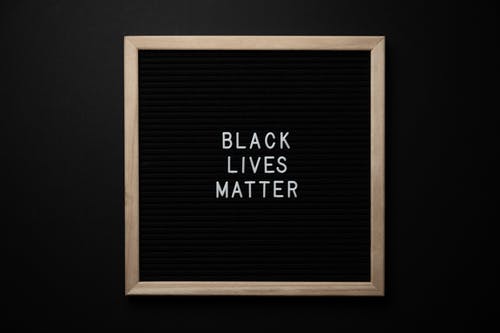 When we started to write this article a couple of weeks back, we were acutely aware, based on our recent research, just how little has changed – both in America and here in South Africa – in the year since George Floyd was brutally murdered. Yes, Derek Chauvin received a 22-year sentence for second degree murder, perhaps the first sentence that really carries any weight against a former policeman. In America, most killings by police are justified away with the excuse that the victim was allegedly the one who caused the fatality. However, despite this well-deserved sentence, little seems to have change in America, for black people, at least visibly. There has been much conversation about defunding the police force and systemic racism and how black slavery should be taught in schools, but still 4 in 10 [40%] of black adults saying they don’t feel safe walking alone at night in the city or area that they live, compared to only 16% of white people feeling the same way [Gallup Survey – August 2020]. Coupled with the unemployment rate sitting at an average of 9.3% for black people over the period of April to June 2021 and 5.2% for whites, over the same period [Brookings.edu], it is clear that inequalities still exist.

Speaking of inequalities, here in South Africa, we can see how years of systemic racism still affects the majority of black people. Our unemployment rate is at a staggering high of 32.6% for the first quarter of this year. More frightening, is the unemployment rate among young people aged 15 – 34 years – this is sitting at the shocking figure of 46.3%. Unemployment among the black population is higher than the national average at 36.7%, which is up from 36.5%, the figure recorded for the fourth quarter of 2020. The most vulnerable are black women with an unemployment rate of 38.3% [Stats SA]. No matter how we slice and dice the statistics, what they ultimately mean is that we have a huge poverty problem in South Africa, as well as a huge divide between those that have and those that haven’t. These issues have been further exacerbated by the Covid19 pandemic, which has further decimated our economy and have left many, many people feeling powerless, desperate and hungry. So, whilst we knew these horrifying statistics and realised that we have not come that far in bettering the lives of the majority of black people in SA, over the last 28 years, we like many others, were absolutely shocked at the recent looting and riots that took place recently in KZN and Gauteng. The suddenness with which they exploded and the ferocity of the looters, took most of SA by surprise – not least our police force.

I woke up today to the chatter of twitter and reflections of what it means to be born into a country with 11 official languages and 9 provinces, as the people of Kwazulu-Natal ran to the streets to protest the arrest of the former president, Jacob Zuma chanting ‘#freezuma’. On social media, a television mogul took to twitter and wrote: “South Africa is on fire!” and knowing where we come from as a country and closely examining what is currently happening in our country, one would fully agree that indeed South Africa is on fire. But somehow one individual gathered the strength to say that only one province is burning. I think they miss the point. Do you not say then that your whole house is on fire when your bedroom starts burning? Do we not say that South Africa is winning when one of our Olympians competes against the rest of the world and brings home a medal? Do we not allow the elder person to represent the whole family in family meetings? Yes, we do and therefore, I think it’s accurate to say that South Africa is on fire despite the looting and rioting being limited to KZN and Gauteng.

But should we be surprised by the ferocity of the looters? And did the riots really come out of the blue and were so ‘sudden’? There are many theories about how the looting started and many far smarter people than me, have written at length about this. Initially, like many South Africans, I was horrified by the looting and felt anger towards those who were destroying property and lives, without a thought about the long-term damage. And then I started reading stories like the Gogo who said she didn’t want to steal, but she was worried there would be no food left in the shops, with which to feed her grandchildren. There are many more stories like this and yes, let’s be clear here – the looting was completely wrong, but faced with the prospect of not being able to feed your children, what would you do? The more I read, the more my anger started to shift, and I found my target in our leadership. I am not about to enter party politics here but how bad does leadership have to be to not have realised the discontent of the people? How could they be so badly out of touch? And uncaring to boot? Although the Covid19 welfare grant of R350 has been extended, after the initial deadline for ending it in January this year, it will not be around forever and in its absence, what will happen to those who rely entirely on that paltry amount?

South Africa has suffered apartheid and conquered it ; however, it would be a lie to say that we have fully recovered and have articulated our freedom to indicate that we live in a free world where you are allowed to do that which pleases you at all times. Not when white supremacy, privilege and lack of knowledge still surfaces. Ignorance should be termed a disease! And the youth of South Africa are ignorant. There is no escaping this; it does not matter from which standpoint you try to justify this. There is something wrong if you fail to acknowledge that something needs to be done to fix the country. There is something wrong if you fail to realize that indeed our country is on fire. Unemployment is rising, women are under attack, people go missing every single day, our people die under the hands of police brutality, and no one says anything. Someone said America is the origin city of Racism, but truth be told, our own house is on fire, and it is only a matter of time before the roof collapses on our heads.

Black Lives matter. All lives matter. Which house do we save? Truth is you cannot run to the neighbour’s house with buckets of water when your own house is on fire. Chimamanda Ngozi Adichie put it so eloquently when she said, “When your house is on fire, you run out before the roof collapses on you”. Unfortunately we cannot run out of this one, if the floor catches fire, our feet will start to burn too which is to say if the department of education starts to burn, the future of the youth goes down with it. If the markets of our country collapses, investors will be on their feet  and leave because their harvest is no longer stable. When the government fails to save its people and administer vaccines, the whole country dies.  Black Lives Matter is an itching sore, no matter how we try to ignore it. It’s here, there and everywhere we look, It’s in everything we do and just because you have not experienced it, does not mean that it does not exist and eventually you will find you have to scratch too. We do not grow up as black people and are taught about what it means to suffer at the hands of oppression, we do not wake up and just begin to feel like we are being discriminated against. We want to live normal lives, but it is not normal when a person gets a job we are both qualified for simply because they can speak better English and structure their sentences better than I can. We struggle to write things down because there are no words for them. 27 years into democracy and white supremacy, racism, oppression, and poverty still prevail. This is not a new topic, not a topic resurfacing. This is a topic that has been forever neglected but present.

As a white woman in SA, I realise I speak from my position of white privilege when I liken the leadership of our country to that of a CEO in a corporate business. In a business, if a leader treated their staff in the way that the black people of SA have been treated, they would be called out and fired. In the corporate world, we have the tools to hold our leaders accountable for their actions and behaviours. In the political world, despite being elected by us and servants of the people, it seems we are powerless to hold our country’s leadership accountable. Or are we? The words of John Stuart Mill, a philosopher who delivered the inaugural address at the University of St Andrews in Scotland in 1867, still ring true 154 years later – “Let not any one pacify his conscience by the delusion that he can do no harm if he takes no part, and forms no opinion. Bad men need nothing more to compass their ends, than that good men should look on and do nothing. He is not a good man who, without a protest, allows wrong to be committed in his name, and with the means which he helps to supply, because he will not trouble himself to use his mind on the subject.” 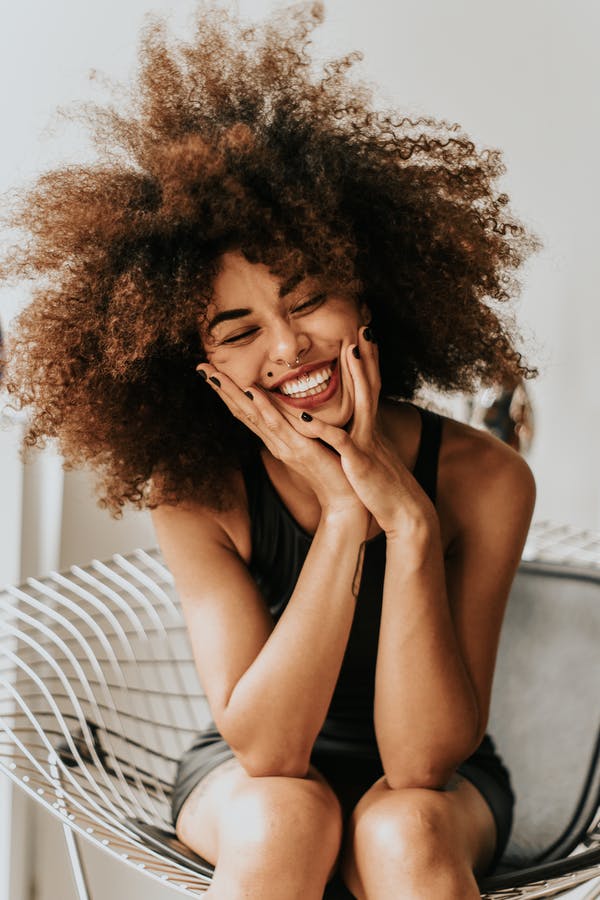